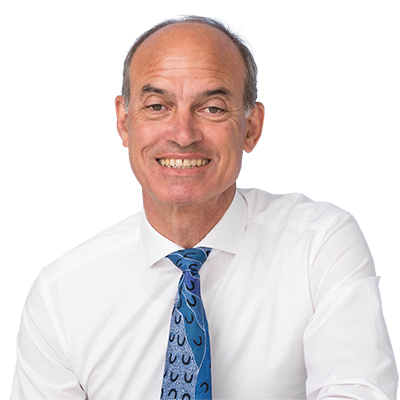 Born and raised on a farm in the electorate of Lyons, attending Hagley Farm School, Guy Barnett has been advocating for the needs of rural and regional Tasmanians for most of his life.

Guy gained a law degree and Master of Laws at the University of Tasmania and has a track record of achievement both in business and in Parliament.

After almost a decade representing Tasmania in the federal Senate, Guy was successfully elected to the Tasmanian State Parliament in 2014 as a Member for Lyons.

Having been appointed to Cabinet in 2016 as Minister for Resources and Minister for Building & Construction, and more recently as Acting Minister for Corrections, Guy is also Diabetes Australia Ambassador, a sports enthusiast and is married with three children.