The 2021-22 Tasmanian Budget delivers on our plan to secure Tasmania’s future.

It builds on the strong foundations this Government has established - growing our economy, creating jobs, supporting business, and connecting the skills and training Tasmanians need to grasp the opportunities ahead. We are delivering the biggest health spend in Tasmania’s history, a record spend into education, skills and training and we’re helping more Tasmanians into homes. This Budget invests in climate action and renewable initiatives, and provides a more competitive tax system – one that is fair, sensible and sustainable.

This Budget is based on listening to what the Tasmanian community wants and providing support where it is most needed. It delivers on our plan to secure Tasmania’s future.

* Over four years # Over three years ^Over two years 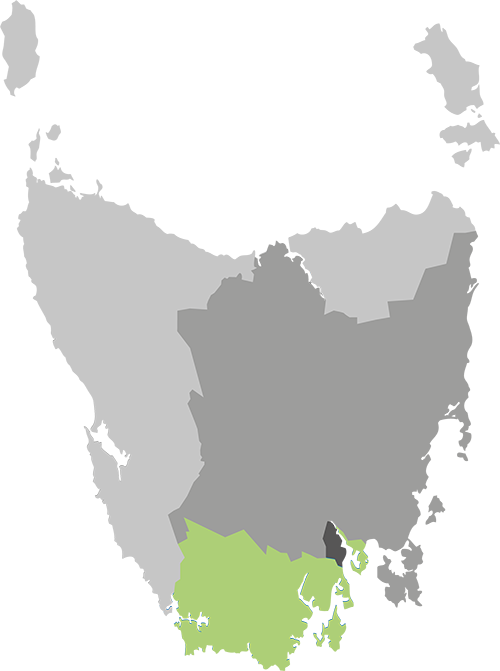